Just about everything that runs on electricity can also run on propane but a propane-fueled home is cheaper to operate than an electric one! National fuel prices from the U.S. Department of Energy show that the cost of electricity is more than twice the cost of propane. The costs of electricity and propane can be compared using the BTU (British Thermal Unit), which measures the heating value of each fuel.

If you want to save on heating costs, there’s just no comparison. Propane wins over electric – every time! 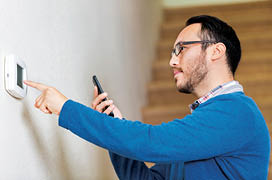 Even broken down by appliance, propane also reveals great savings and benefits over those powered by electricity: 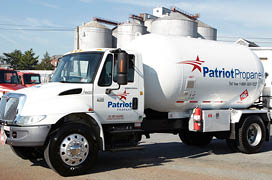 It’s a fact! The smartest thing you can do to save on your electric bills is to switch to propane.

Call us today to start saving with propane!